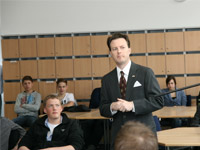 In April 2011, Mr. Wiedeman, the American vice consul of the consulate in Düsseldorf followed the invitation of the Leistungskurs Englisch (GW12) and visited the Berufskolleg Borken. 90 pupils listened to him, while he was talking about his job, his familiy and the American lifestyle in general. When he was talking about his job, he said that it belongs to his duties to improve the contact between Germany and the USA. Therefore the consulate has got a programme called “Meet us”. This means that American diplomats go into schools for example or visit other German institutions in order to talk about their country. Mr. Wiedeman, who works for the foreign office, answered all of the questions of the pupils. They wanted to know things like, if he likes Germany, German beer and German people. He said that the stereotypical image of a German is not true. In America they think that Germans wear leathertrousers, dirndls, drink beer and eat sausages. But his experiences are different. E.g. he sees lots of different nations on the Düsseldorf underground or in schools like ours.

When asked about the death penalty, he gave us a sophisticated answer: One stressing the official position as a representative of the United States and the other one being the view of a Texan. Having grown up in Texas, a state which uses the death penalty and having been an attorney there, he obviously supports the death penalty, but understands the people who are against it.

The meeting was very interesting for us, because we got some first-hand information about the views of an American representative on the relation between Germany and the USA. It was also insightful as to understand the way of thinking of an American.

We thank Mr.Wiedeman for the visit and his entertaining presentation. 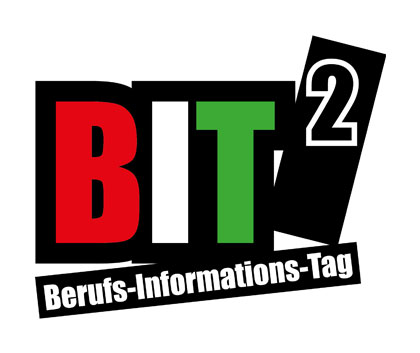 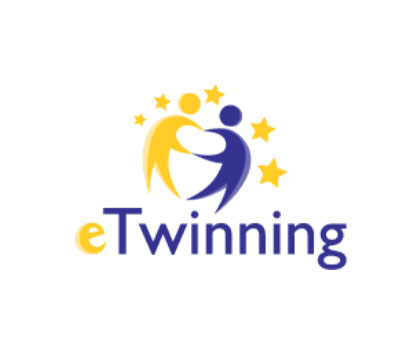 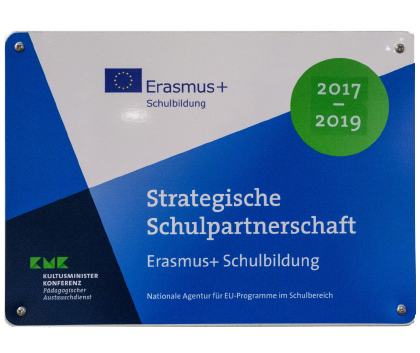 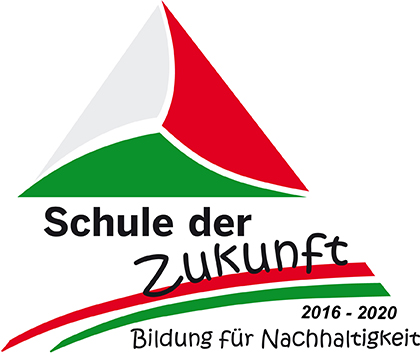 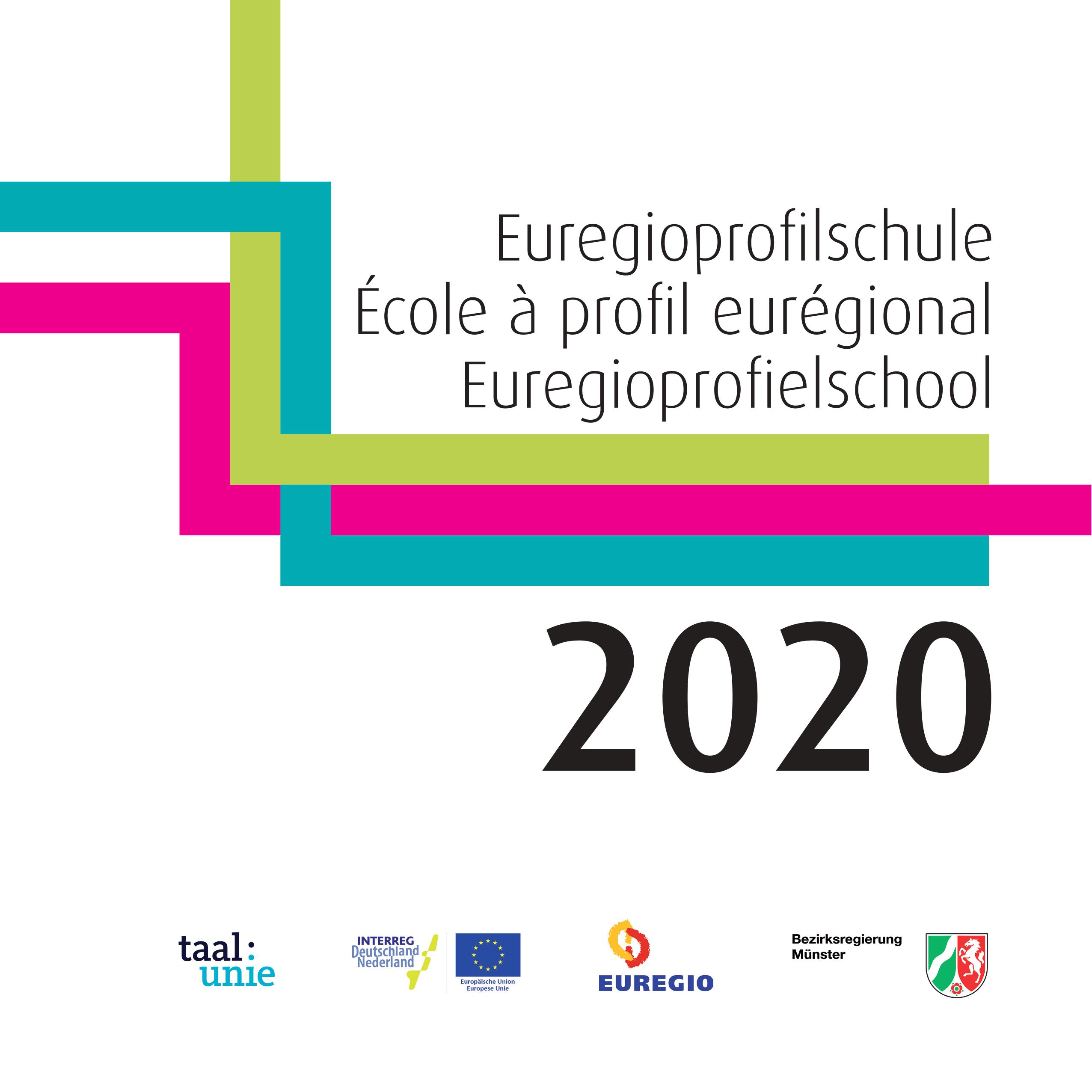